The Youth of LA Chinatown

By the 1940s, the Chinese American community in Los Angeles numbered between 5,000 and 7,000 people. Over the previous half century, the community had undergone a profound demographic shift as national immigration legislation began to take its toll. Beginning with the 1882 Chinese Exclusion Act, a series of anti-immigrant laws stripped all but a few exempt groups of Chinese of the right to immigrate into the United States. Exclusion legislation slowly changed the demographics of most California Chinatowns, including Los Angeles. Over the first half of the twentieth century, the proportion of Chinese Americans born in the United States increased. By the start of World War II, the majority of Chinese Americans were US-born. At the same time, the number of women and families in these communities also increased.

Despite their similarities as a group, the life stories of each of these Chinese American youth was unique. Click on one of the links to find out more about some of the young men and women who made up the Chinese American community in Los Angeles in the 1930s and 1940s.

Explore profiles of the generation of Chinese Americans who grew up and came of age in Los Angeles in the 1930s and 1940s. Click on each profile to learn more. 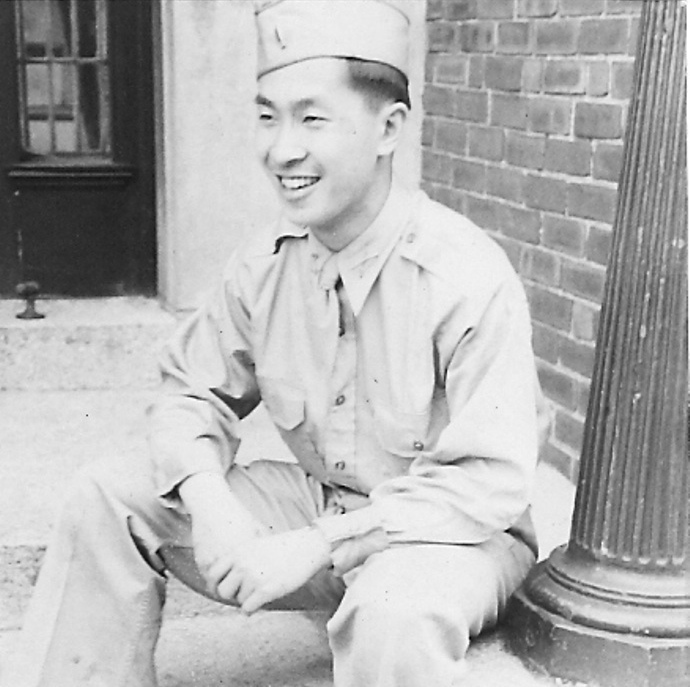 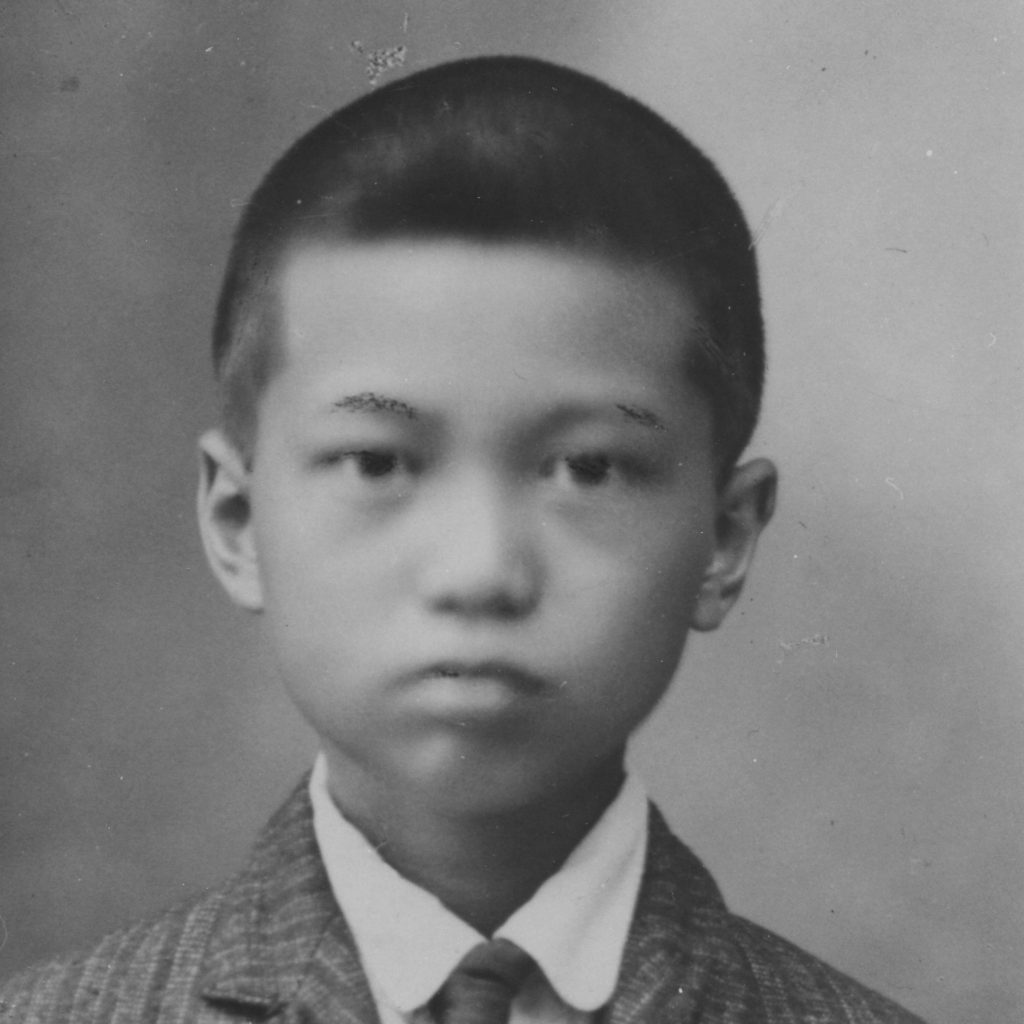 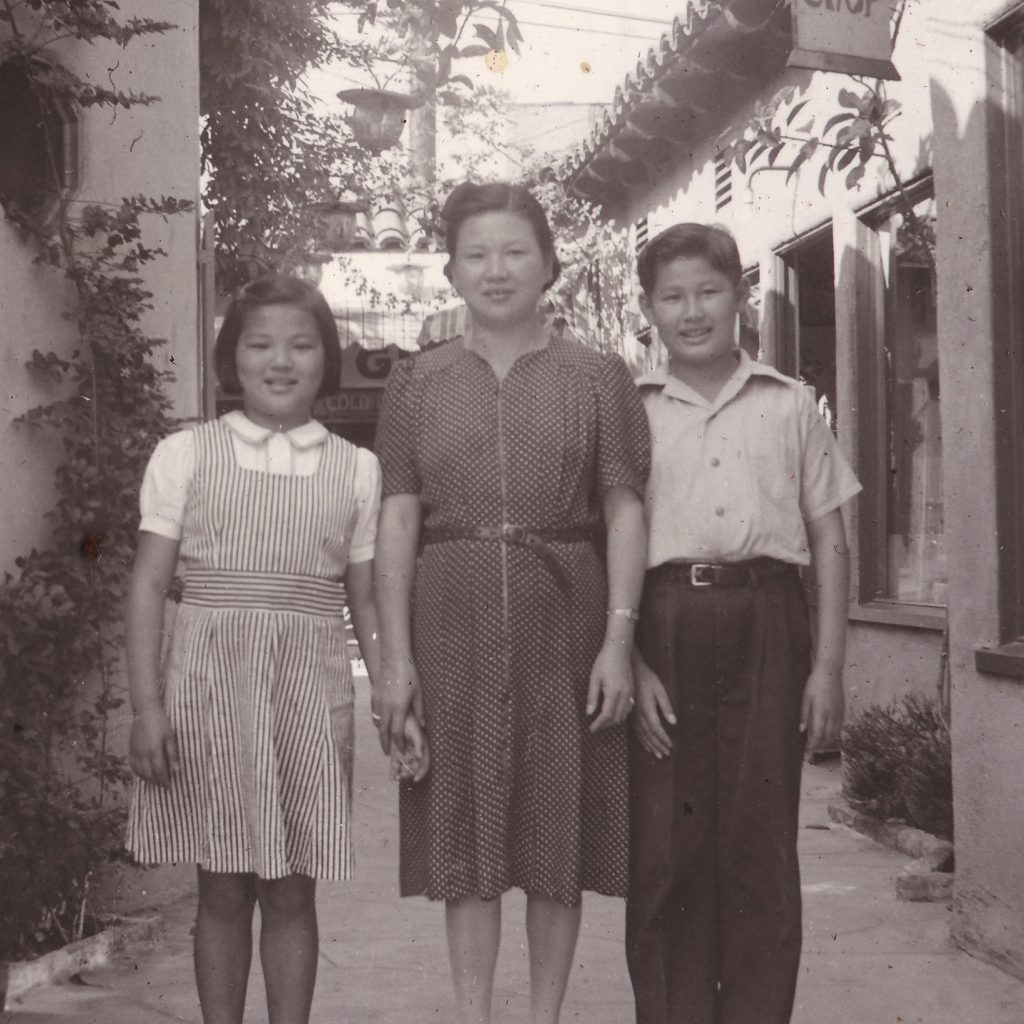 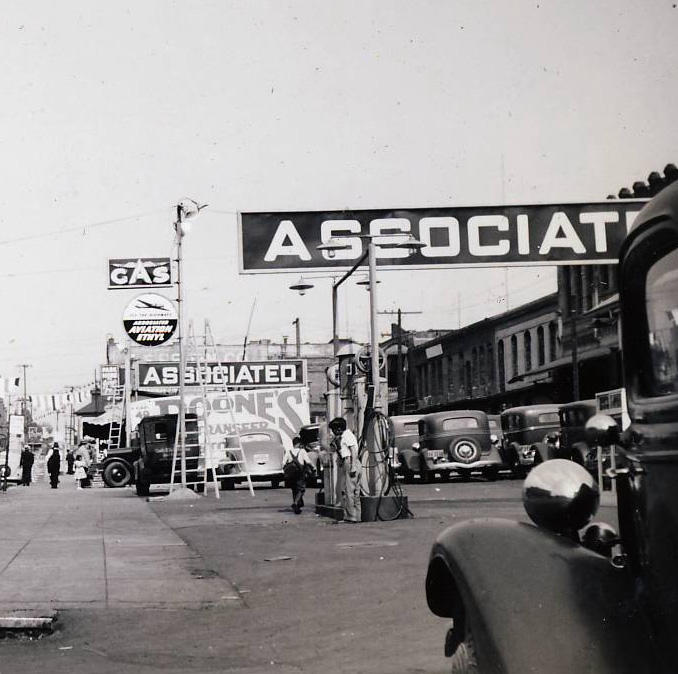 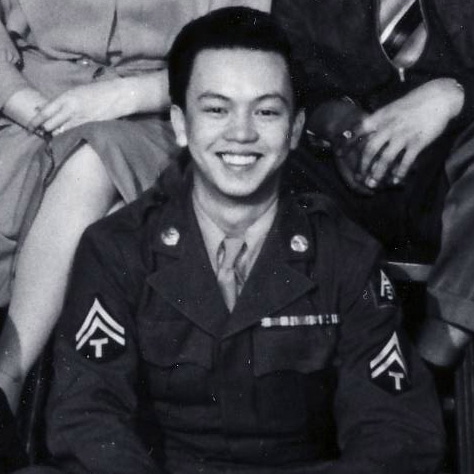 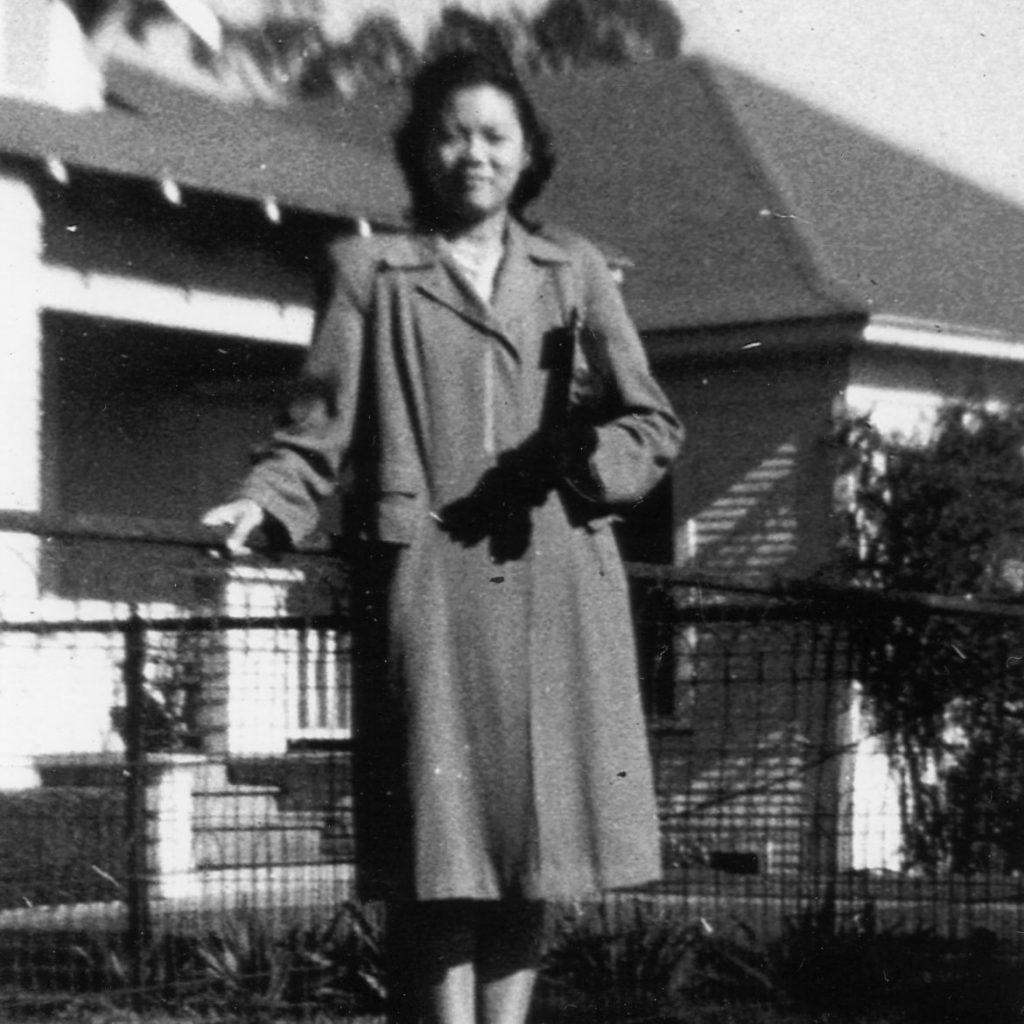 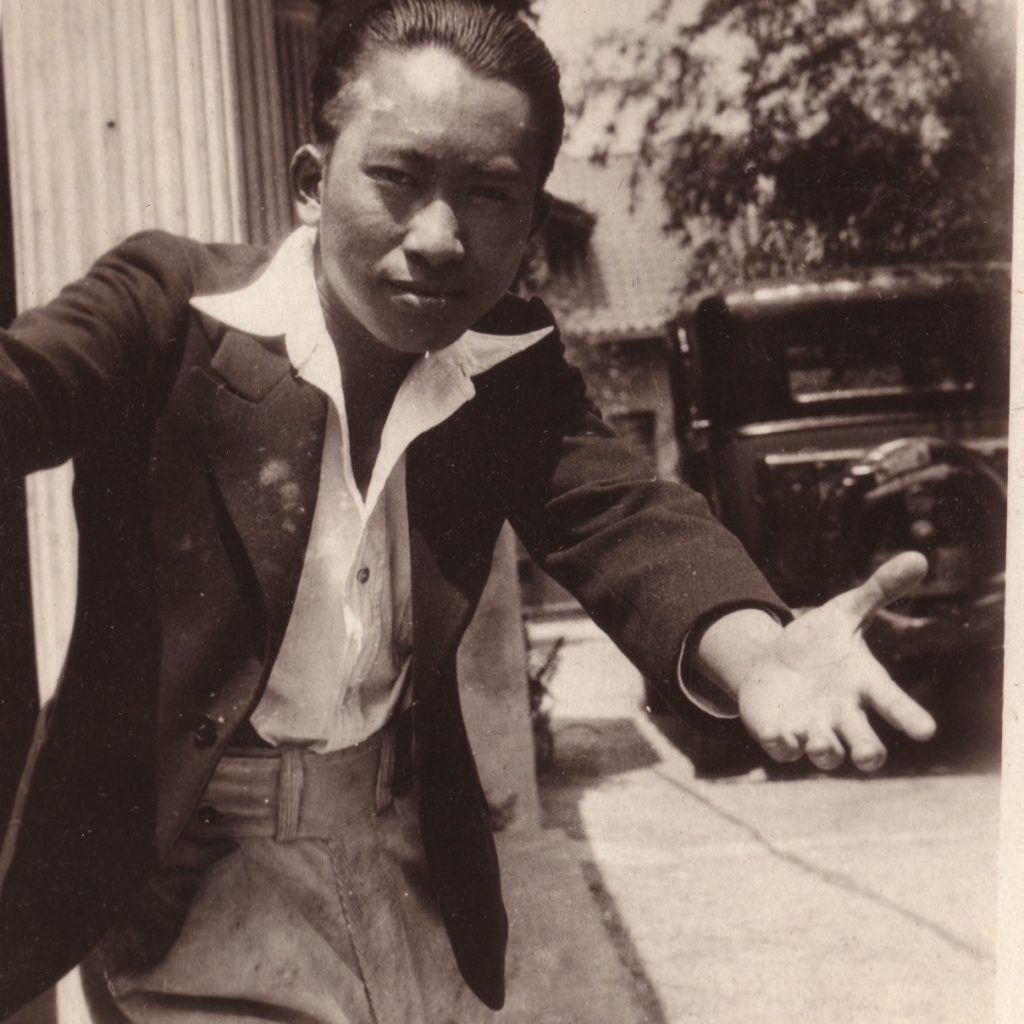 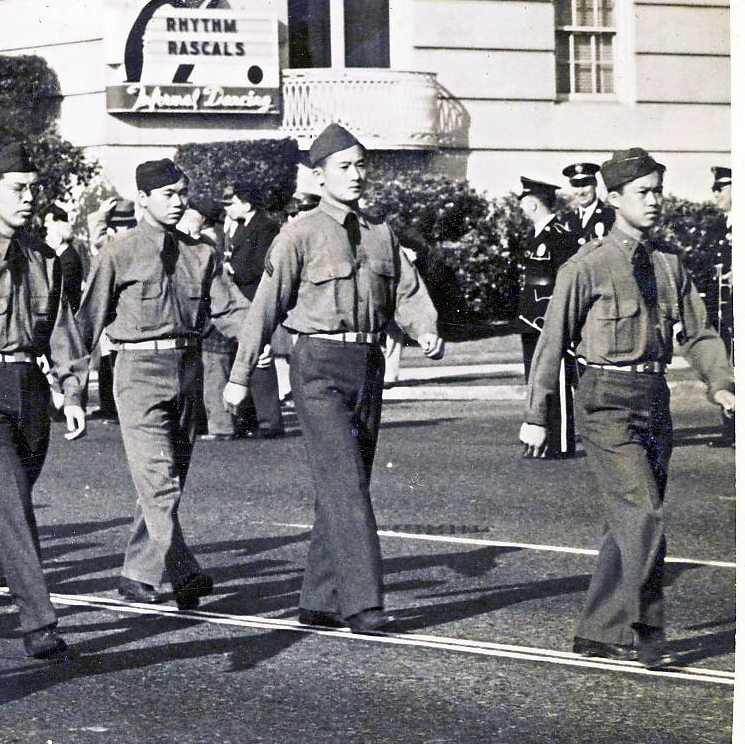 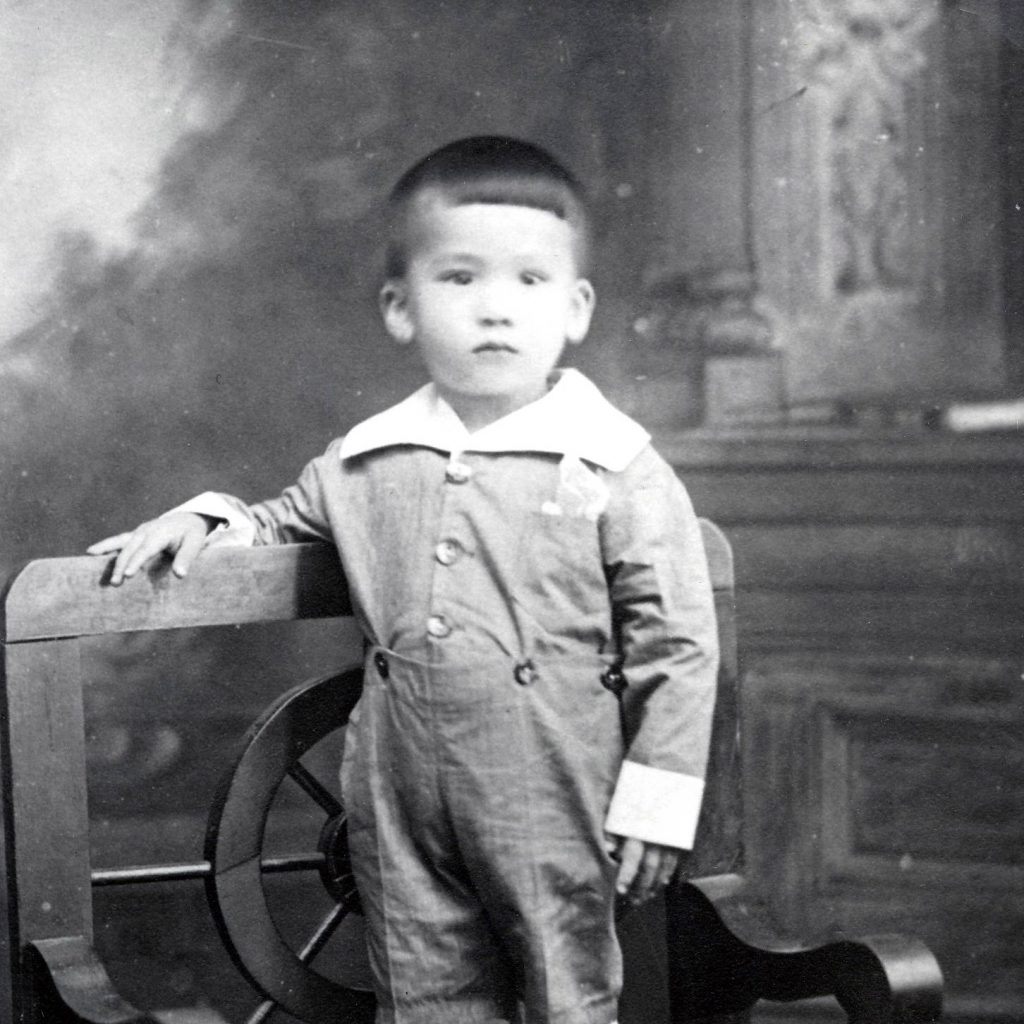 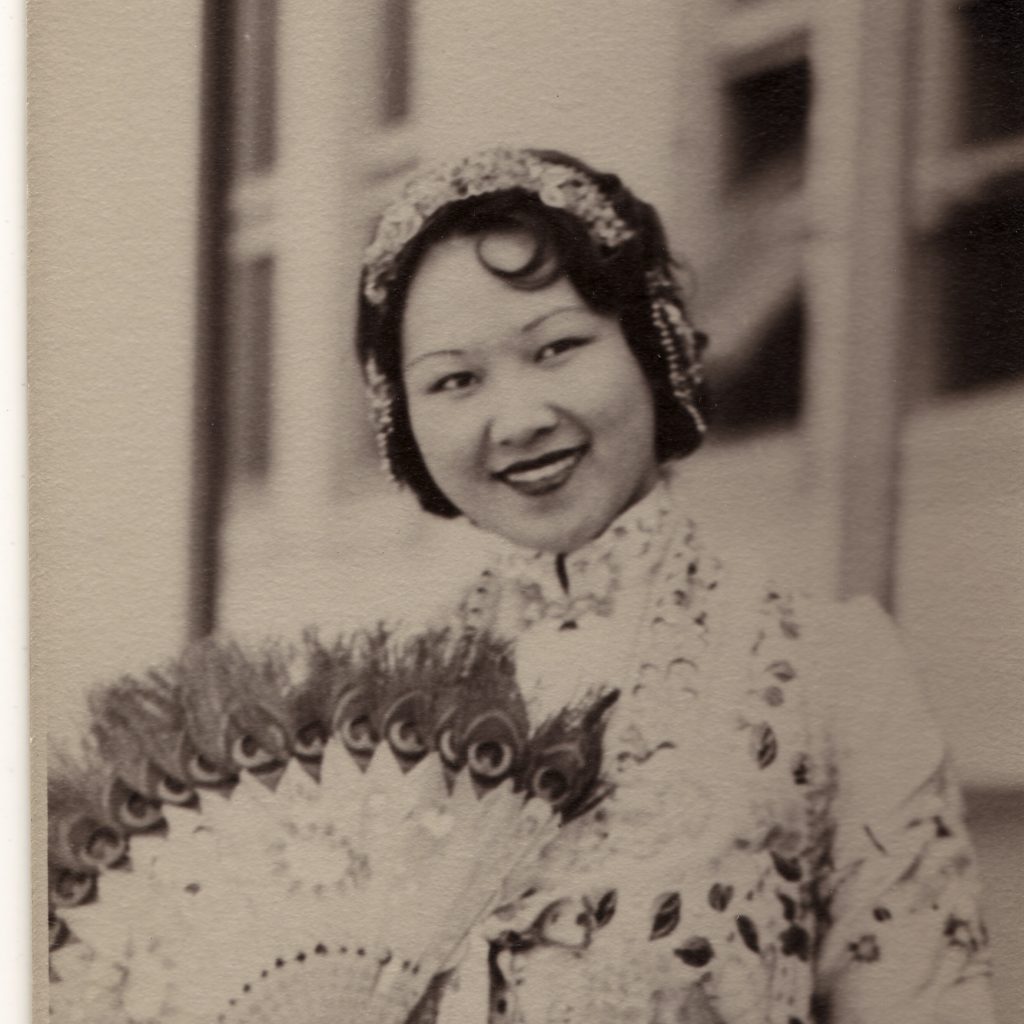 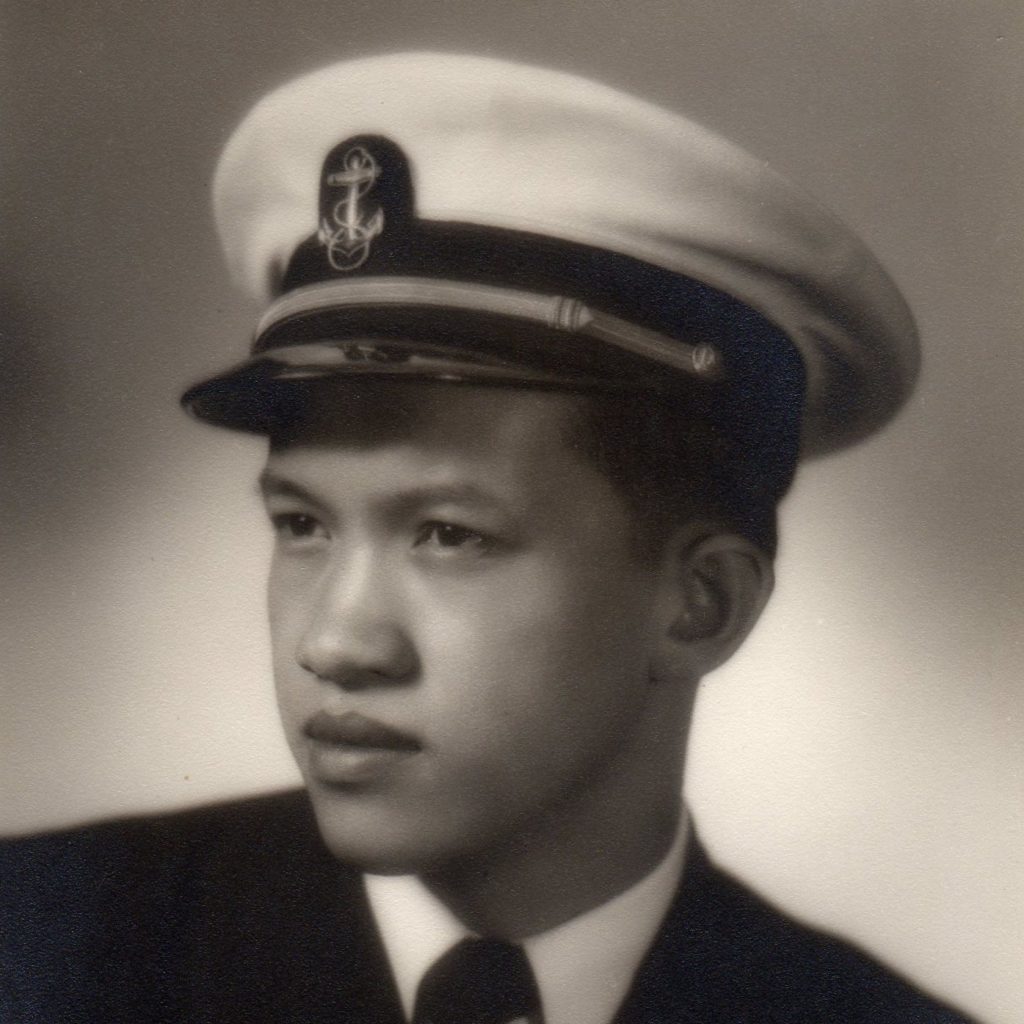 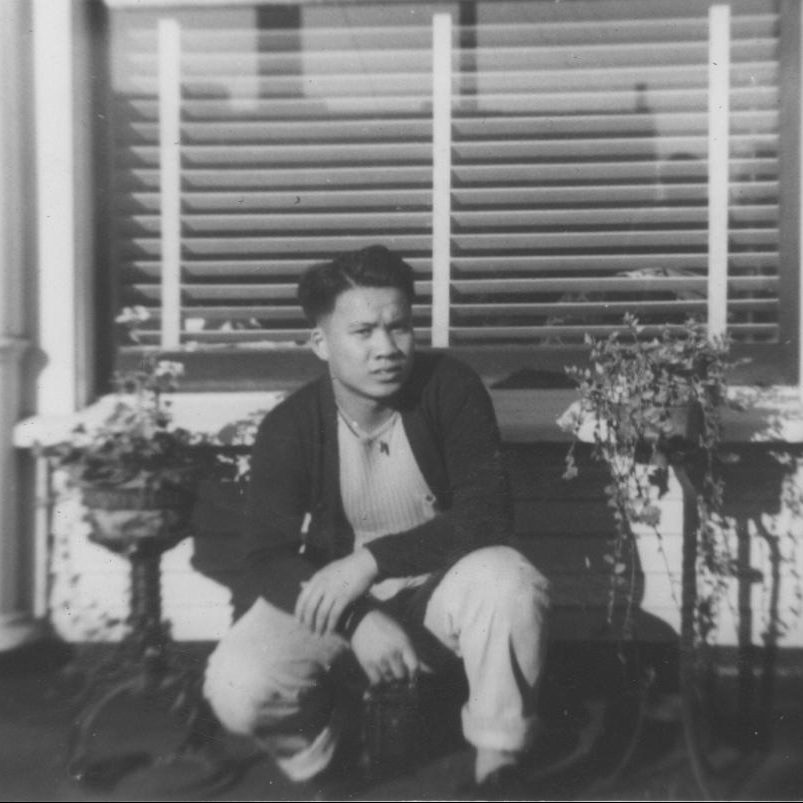